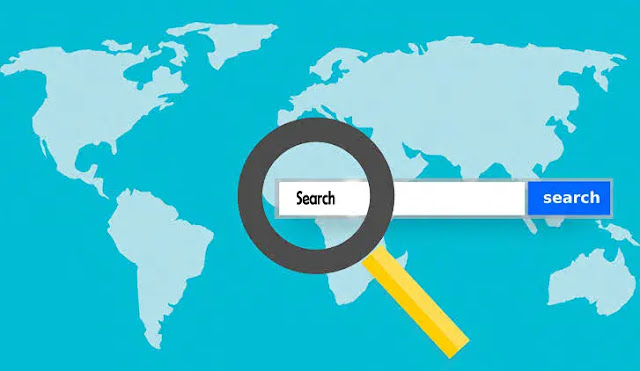 Google search engine algorithm is able to follow the natural language and becomes less dependent on the keywords in 2020.

Google has just announced a profound change in how they operate their searches and how they understand the users who go to their search engine to find information and answers to their questions.
The company has presented the change as something that will completely change the service its users receive and that will make it more efficient, but it will also end up having a direct effect on companies and their marketing strategy.

Be that as it may, it will be inevitable for companies to understand how it affects their SEO strategy and web positioning

The change that Google has presented affects the essence of how we do searches and how your search engine understands them. In summary, Google has refined the understanding that the system has of natural language to get it to be able to notice the nuances and thus respond more efficiently to what is being said.

It means that consumers do not have to create searches limited to keywords, but can do them in a more conversational way. They will be able to do more similar searches to the way they speak (something that, in addition, taking into account how voice assistants are growing is understood even more).

Some estimates already talk that 10% of searches have already been affected by this change. Google has made it clear that it is the biggest leap forward in the last five years and one of the great changes in the history of searches.

As explained in the Google blog Pandu Nayak, vice president of searches have improved the ability to understand natural language, so that the search engine is able to understand much better what consumers want to know. To do this, they have drunk what BERT has learned, a neural network of natural language processing that they opened in open source last year.

For marketers, how they have accomplished this is a curiosity. What matters is how things have changed. The setting is already applied in English and causes the search results to change completely, even if the questions searched do not. The search engine has gained in "ability to understand the intention after the search".

For example, Google shows what happened when searching for " 2019 brazil traveler to usa need a visa." in its English search engine. In this case, the key term is 'to', which in natural language makes it clear that it seeks to know what a traveler who goes to the United States from Brazil has to do. Before the change, the search engine was not able to catch that nuance and offered more generic results (and even what to do if it was an American traveling to Brazil). Now, the first result is that of the official US website with data for travelers arriving from Brazil on visas.

All this completely changes what brands should do when they create content that they want to position on Google, since instead of playing with both keywords, it will be necessary to do it with natural language and with the wording that is similar to that of speech.

But it will also make it much harder to work to do SEO. As they point out in SearchEngineLand, it seems unlikely that results can be optimized to position themselves much better for BERT. Finding the "tricks" will be more complicated because things will not work exactly that way. You just have to write well and take care of the contents.

When does this change apply?

For now, the new search model is available in English, although it will not remain in that single language. Google remembers in its post that the system can learn from what it has managed to understand in one language and pass it to another. Right now, they are trying to apply the changes of the model created thanks to BERT in "two dozen countries" and are seeing "significant improvements in languages ​​such as Korean, Hindi or Portuguese."