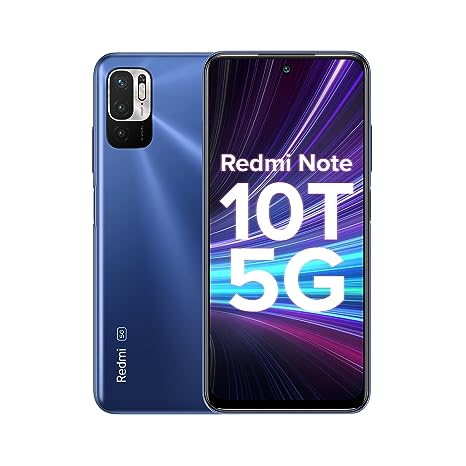 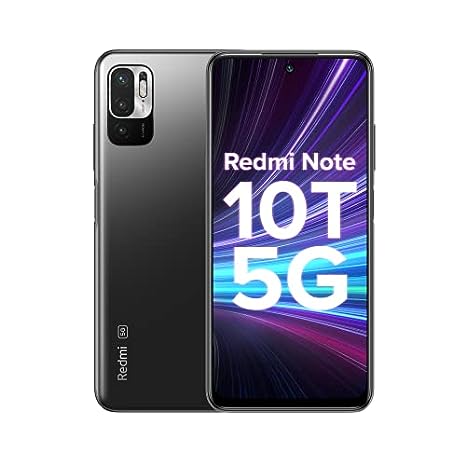 Along with this, Xiaomi has also increased the India pricing of the recently launched Redmi Note 10T 5G by Rs 500. The smartphone was launched at an introductory price of Rs 13,999 and Xiaomi had said that the cost can go up in the future. The base variant of Redmi Note 10T 5G with 4GB of RAM and 64GB of internal storage is now selling at Rs 14,499 while the 6GB RAM and 128GB storage variant will cost Rs 16,499.

The new prices of Redmi Note 10 and Redmi Note 10T 5G are now reflecting on Xiaomi’s official website as well as online retail stores. The same price should also be available in the offline stores.